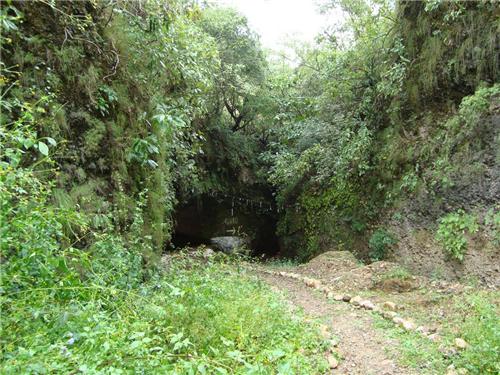 Over the centuries, India has given birth to many saints; they had spent their entire lives meditating on the Supreme Lord and preaching the truth among the people. The mission of their life was to uplift the downtrodden and show them the right path. These holy men had lived in different parts of the country. It is no wonder that all those places have been sanctified by their presence and people even to these days consider them holy. Himachal Pradesh, Hamirpur in particular, has been extremely lucky in this respect.

From the Vedic period, this land had witnessed the coming and going of many a seer; some of them stayed here for a short period and then went on their way while others had lived here till the very end of their lives. Some stayed here meditating on formless God while others established temples for their patron deities. In some cases, places of worship had been established by their devotees after they had passed away. We will now talk about a few such religious places, which have been sanctified by the presence of such great men.

Let us begin with Markanda, which is located on the bank of Kunah Khad at a distance of 6 Km from Dera Parol in Hamirpur district. This place has been sanctified with the presence of great sage Markandya.

Rishi Markandya belonged to the same clan as Rishi Bhrigu. He was a great sage who went above all kinds of dogmatism. He was a devotee of both Lord Shiva and Lord Vishnu. He was also a great scholar and his discourses on various subjects are appreciated by one and all. He had been mentioned in different literatures such as Ramayana, Mahabharata and Puranas. Markandya had his Ashram in different parts of the country and hence there are numerous Markandya pilgrimages scattered in different parts of the Himalayas.

Markanda located in Hamirpur district is one such center. It is situated at a distance of 20 Km from Bilaspur town. An idol of Rishi Markandya has been installed in the temple. It is believed that childless couples are blessed with children if they pray to Rishi Markandya. A natural spring, located there is deemed sacred by many. A fair is held on the Baishakhi day every year.

Those visiting Markanda may also visit cave temple of Gaasiyaan Mata located on the bank of the same Kunah Khad. 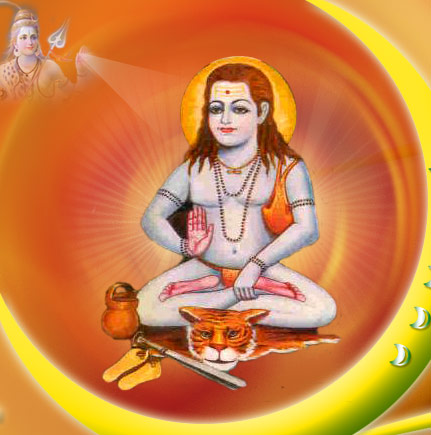 Hamirpur has also been sanctified by the presence of another great Sage, Baba Balak Nath. He is said to be the incarnation of Shiva. He lived in a cave carved out of a rock. Today, this cave has become a haven for his devotees from across the world. Although women are not allowed inside the cave, an arrangement has been made for their ‘darshan’. Shah Talai, located in the vicinity, is also another holy spot. Baba is said to have done his penance there. Read More.

Gurudwara Shri Patshahi Dasvin Sahib at Nadaun is another holy spot; it has been built in the honor of the tenth Sikh Guru Govind Singh. It is believed that after the Second War of Nadaun, Guru Gobind Singh spent eight days at this very spot preaching and interacting with his disciples. Located on the bank of River Beas, this Gurudwara had initially been built by Maharaja Ranjit Singh.Singh. However, later it was reconstructed by Rai Bahadur Wasakha Singh in 1929. It now consists of a square building with a big dome and is managed by S.G.P.C through its local committee. It also offers accommodation to the pilgrims, who come here from far and near to pay their homage.

Some other Temples in Hamirpur District

Apart from the above four, there are many other temples in Hamirpur district. Located within a radius of twelve kilometer from Hamirpur town are Jhanyari Devi Temple, Kalanjari Devi Temple, Tauni Devi Temple and Gasota Mahadev Temple. Besides, Nardveshwar and Murli Mohan Temple in Sujaanpur  Tira; Bil-Kaleshwar Temple near Nadaun and Awaha Devi Temple on Hamirpur-Sarkaghat are some other popular temples in the district.